January 6, 2018 Deployed Family Outdoors took the Madison Family on a whitetail deer hunt in the Texas Hill Country, The Madison's had never been hunting before (outside of one rabbit in SERE school), and were very surprised when we called them up to tell them that they were selected for the trip. Even better, both Active Duty parents who have over 30 combined years in the Army were able to make the trip.

They arrived to the ranch on Friday afternoon and we immediately jumped into some educational fun by heading to the range for a lesson on gun safety and shooting rifles. We started with the .17HMR and worked up to the .243, one of the calibers we would be hunting with. Shamar and Malakai, the two sons, got comfortable shooting the .243 and Paige, the daughter, enjoyed shooting the smaller, rim fire rifle. After a quick lunch we headed to the stand for an afternoon hunt. That evening, Shamar shot his first deer while sitting with our Tyler (DFO President) and his mother and sister, a whitetail doe. On the other end of the ranch, Patton (DFO Executive Director), Malakai, and his father watched a group of aoudad travel along the cliff's, but no opportunities for whitetail that evening.. It's always exciting for folks to see their first exotic animal!

The next morning, we switched up where we were hunting and Malakai shot his first deer, a whitetail spike, with his mom and sister watching. The entire time Malakai waited for the shot he had the biggest ear to ear smile on his face- one of the funniest things we've seen and something that we  won't forget!

After the morning hunt we decided to take the family down to the Nueces River for some midday fishing. Jerome, father of the Madison Family, was very excited to get down to the river and even brought along his fishing pole. Although it was a bit windy Jerome managed to reel in some nice bass and daughter Paige caught one as well.

That evening, we headed out for the last hunt of the trip. Shamar was able to take a second whitetail doe, this time with his father sitting in the blind with him. Everybody earned a little extra sleep that night. It was a true blessing  to be able to put this on and even better that the entire family was able to participate in all the events. 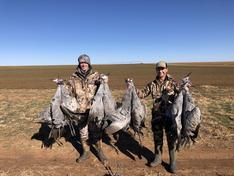 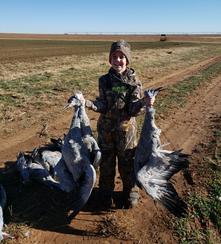 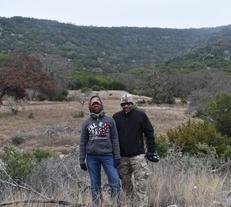 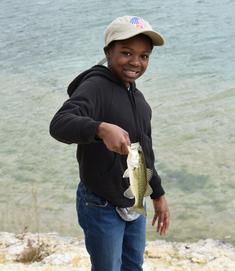 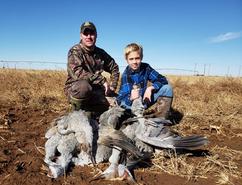 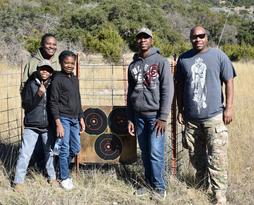 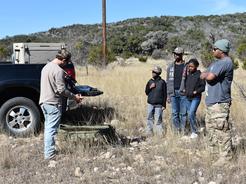 “Three, two, one…. Kill ‘em boys!”  This exciting phrase is what bird hunters across the country live to hear.  This past November, Patton Drewett and Robert Ellis of the DFO team picked up Lane and his son, Cameron, from Ft. Hood to make the 6-hour drive into the Texas Panhandle.  The focus of this trip was to chase the rib-eye of the sky- AKA Sandhill Crane!  This would be the first experience for Lane and Cameron to hunt dry land for crane and we were elated to make that happen for them. After getting to know one another and sharing hunting stories on the road-trip north, we met with our guide JP who had spent the previous days scouting different Ag fields and gaining landowner permission to hunt.

The crew had a delicious steak dinner at the local diner and than geared up for the morning hunt that would follow.  At DFO, we always make sure to provide our guests with everything that may be needed for a hunt, however it was clear that Lane and Cameron were no strangers to prepping for an early morning hunting.

In the blink of an eye, it was 5:00 a.m. and we were heading to the cut cotton field to set up the blind and put out the spread of decoys.  Not long after the sun started to rise, we could all hear the birds beginning to leave the roost and take flight for their feeding grounds.  For guys who have never hunted crane before, it was clear the excitement was high just from listening to the distant trilling of birds coming closer and closer.  Guide JP continued to blow on his call and in no time at all, the sky was filled with the rib-eye of the sky.

After waiting what seemed like an eternity, JP called out the shot and we all stood up from the A-frame blind, shouldered our guns and began to pick out a target.  With nearly a 6ft wingspan, these sandhill crane look absolutely enormous when dropping into the spread.  After the smoke cleared, Lane and Cameron were both smiling from ear to ear—their first sandhill crane were on the ground!  This sequence continued to repeat over the morning until we had all limited out on birds (3 per person in this zone).

We spent the mid-morning picking up the blind and decoys, cleaning birds, and talking about different flights and our favorite parts of the hunt.  Cameron said his favorite part was getting his first sandhill crane and he couldn’t wait to try the ‘rib-eye of the sky’.  While most people only like to take the breast meat off the birds, we were sure to also take the thigh meat and hearts.  We even took a few feathers for decoration as well as several crane feet to dry into back-scratchers.

We enjoyed one another’s company for the remainder of the day as well as a spicy and delicious meal at the local Mexican Restaurant.  Having woken up early on Day 1, everybody was quick to fall asleep that night and get back into the field the following morning.  As with most hunting, no two days are the same and the birds didn’t want to cooperate nearly as much as they previously had.  We still managed to put several crane on the ground and into the ice chest before loading up and heading back south to home.  It was a special experience for everybody involved to be able to chase a new species and make new hunting companions!

At Deployed Family Outdoors, we pride ourselves on creating and organizing the most enjoyable trip for our sponsored and supported military families.  Each trip  and adventure is unique and one of a kind, exclusively customized and tailored to outfit the needs and desires of the families that we are fortunate enough to give back to.  Below you can witness the experiences and memories that have been made and shaped by Mother Nature on each of the Deployed Family Outdoors Trips. 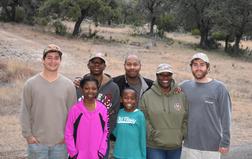 As a 501(c)(3) non-profit organization, Deployed Family Outdoors feels that it is our American duty to give back to those who have provided and protected the freedoms and liberties that allow us to continue enjoying what we love to do. 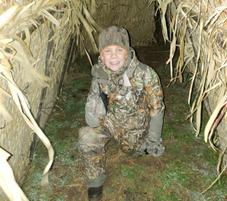 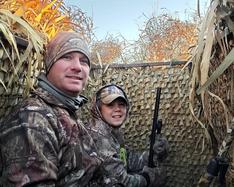 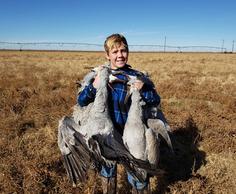 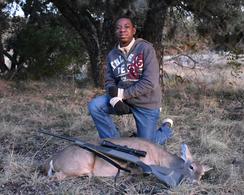 We could not do this without the generous support from our Sponsors. Below is a list of the sponsors that have already committed.  Please consider joining them!  To the right is a link to our current Sponsor Packages, and a way to contact us. 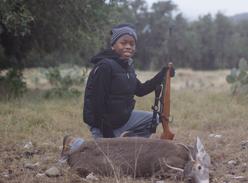 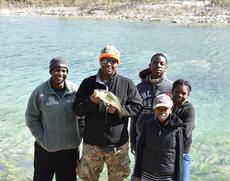